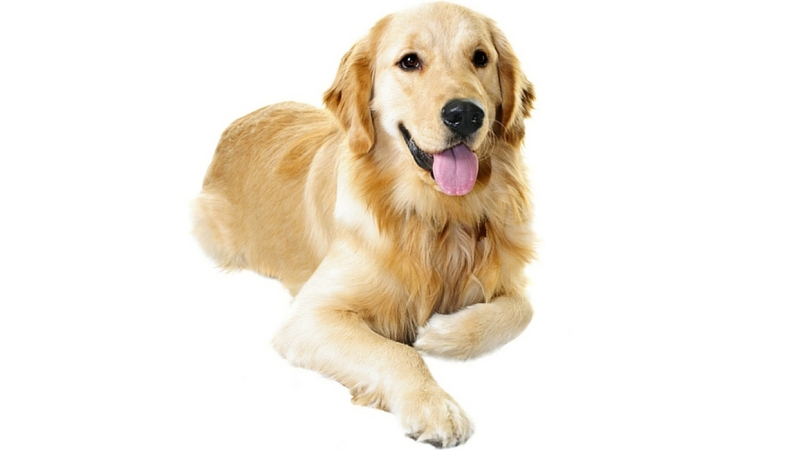 For thousands of years “man’s best friend” has hunted and herded for him, protected him by sniffing out drugs, explosives and earthquake victims, has assisted the deaf and the blind and has offered simple companionship.

Dogs do it all. And they have a new role.

They are ‘dementia dogs’ that “get their owners out of bed, keep them active and bring them their medication”, according to Monday’s Daily Mail.

It highlights Ken Will and Maureen Benham who have finally ‘got their lives back’ because they can socialise again. The ‘assistance dogs’, Kaspa and Oscar, are the first ‘dementia dogs’ in the country that listen to a set of alarms that tell them to carry out specific tasks. Alzheimer’s Scotland are already training another two puppies.

Beside offering such practical potential, dogs often bring healing value just through their loving natures. In her blog ‘Therapy dog shows healing is complex’ a friend of mine wrote of Todd, a dog that is a fixture in a GP’s surgery. She wrote that “the dog’s deep loving looks, quiet demeanour and attention to those in need create an atmosphere that is calming for patients, paving the way for them to open up more than perhaps they would otherwise. Todd’s presence perhaps sends a message that this doctor is ready to listen – a message that isn’t sent if he just reaches for the ever-present prescription pad.”

She also suggests Todd may have something to teach us about our health. “So effective is his loving empathy that many patients find themselves crying when he puts his paw on their arm or nuzzles up to them.” Many will be able to identify with that feeling!

Pets are one of the things which bring meaning to life and that can be a help to those in need of regaining a glimpse of their identity. Another is music. A moving YouTubevideo shows an elderly man unable to recognise his daughter being roused enough to engage in conversation after being given loved music to listen to on an iPod.

Neurologist Oliver Sacks MD explains: ‘Henry, who is normally mute and unable to answer the simplest “yes” and “no” questions’ [becomes] quite voluble… so in some sense Henry is restored to himself, he has remembered who he is, and he has reacquired his identity for a while through the power of music.”

Other meaningful activities that have been shown to help include gardening and prayer. A recent study found these can reduce the risk of Alzheimer’s. According to a report on that study in Israeli newspaper Haaretz this is not the first research to suggest such links. It says: “In 2005 researchers concluded that adopting a spiritual or religious lifestyle slows down the progress of Alzheimer’s.”

A dementia sufferer called Christine Bryden has been chronicling her passage through the disease from that perspective in Dementia From an Insider’s Perspective. The Christian former pharmaceutical worker describes her experience as “a spiritual journey towards the divine” and has said: “I believe I am much more than just my brain structure and function, which is declining daily. My creation in the divine image is as a soul capable of love, sacrifice, and hope, not as a perfect human being, in mind or body. I want you to relate to me in that way, seeing me as God sees me.”

To Bryden, that understanding has enabled “survival with dignity” and she’s an inspiring example of that. Others have found that being seen “as God sees me” has even helped reverse their decline. One woman’s thought-provoking journey of gaining a diviner sense of her identity shows her slowly regaining cognitive functions she had been losing, until her doctor finally reversed the Alzheimer’s diagnosis (see‘My journey forward to complete health’).

As another Mail article shows, there is good news in the fact that the risk of developing dementia is down 25% in England and Wales in the past two decades. However, it adds, the fear is that the number of cases is still rising because more of us are living longer.

If that’s true, then we will need a whole lot more ‘dementia dogs’ in the coming decades – and the world would undoubtedly be a better place for them!

In the meantime, though, it might be worth more of us exploring the spiritual nature of our identities and seeing if that might not help to lower the future caseload.

This blog was first posted on BuzzFeed is called “Barking Up The Right Tree – ‘Dementia Dogs’ And Other Aids To Remembering Who We Are“.