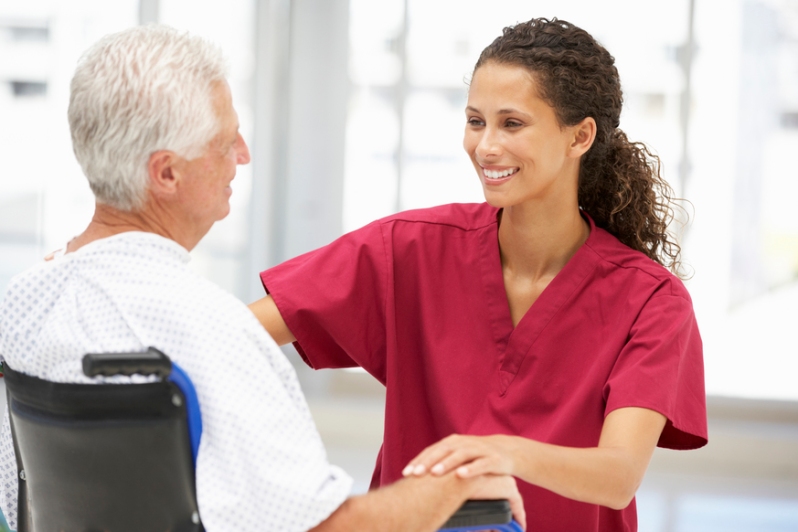 According to a Swiss study of 35 patients published in the British Journal of Surgery, theatre noise levels had been “significantly higher” during procedures of the six that subsequently developed these infections.  The authors said this “may point to issues such as surgical difficulty, a stressful environment, impaired discipline or concentration”.

These seem like very reasonable conclusions.  Many of us who aren’t attempting anything as complex or dextrous as surgery find our daily tasks harder to accomplish if intrusive noises vie for our attention, and would concede that an overdose of sound level can make our environment more stressful and can impair our discipline.

But there might also be another avenue worth exploring. The study speculates that “The sound level appeared to increase in both groups 60 min after the ﬁrst incision, possibly related to talking about non-patient-related topics…” (See Darzi A, et al. Adverse effect of noise in the operating theatre on surgical site infection. British Journal of Surgery (2011) 98: 1021-1025.)

Discussion about “non-patient-related topics” is part and parcel of the classic comedy M.A.S.H. Hawkeye and his comrades often seem to have something pressing to discuss while a patient is under the knife. One suspects, though, that outside of war zones – where there might well be the need for spirit-lifting banter – most patients undergoing surgery would probably prefer that tendency to remain in the realm of dramatic fiction rather than be actual fact.  It is not only that the noise level goes up and attention to detail potentially goes down. It is also a question of what happens when the consciousness of those entrusted with a patient’s care is not on the patient, but is focused on some completely unrelated thought?

We have all been in conversations when another person is physically present but mentally elsewhere. That at best feels a little aloof, but often cold and uncaring, sometimes even callous.

Is it possible that a patient whose surgeons are mentally elsewhere while working on the body might feel the effect of that as being unloving even though they are apparently unconscious? And could such an unseen, unspoken sense of alienation be a potential breeding ground for susceptibility to complications?

It will take a whole lot more research to scientifically verify whether any such cause and effect exists. Nevertheless, non-patient-related conversations are a concern. In a former job as a video editor I saw an example of this which startled me, that I trust is the exception rather than the rule. I had to edit the raw video footage of a surgical operation. The surgeons operating were engaged in a quite different conversation from the matter at hand and treating the body in their charge in what seemed a very detached way. At the time I had no real curiosity about the role that consciousness might play in patient care, as I do now, and yet I involuntary balked at what I was seeing.  In hindsight, I might have asked “Is it skilful or scientific surgery to take no heed of mental conditions and to treat the patient as if she were so much mindless matter, and as if matter were the only factor to be consulted?”

This is a remark made by Mary Baker Eddy in response to a surgical case reported on locally in her day (see Science and Health with Key to the Scriptures, p. 158).  Although she was referring to a different set of specific circumstances, it raises the important question of how we are considering consciousness when treating the sick, whatever the circumstances, whatever the mode of treatment. In Christian Science healing, where consciousness is the key factor under consideration, this is certainly true!

Clearly, the motive of surgeons is to help and heal humanity. It would be interesting to hear from a surgeon how he or she thinks about this issue of sustaining a clear consciousness of their patient’s individuality while attending to the demanding work at hand.